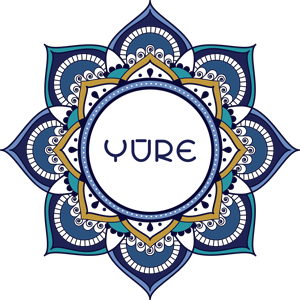 Incense has been around for centuries. Incense consist in plant materials that are burned to release their fragrant aromas. White Sage latin name is salvia alpine.

Copal incense is used for cleansing and purification, and to open people up to a greater connection with the sacred. It is thought to banish negative energy, not only on the physical level, but also emotionally, mentally and spiritually. It has a very aromatic, sharp and stimulating smell, and its action works on all the senses. White Sage is used to cleanse spaces, houses, rooms or environments of any kinds of subtle, old energies and prepare the space with fresh intent.

Curiosity: The Native Americans used White Sage as a flavouring in their food and as a medicinal plant, they also used it to make “smudge sticks,” a kind of incense. Sage leaves were bundled together, then burned – the idea being that the resulting smoke drove away evil spirits and purified anyone who was present. Traditional Algonquian First Nations culture used smudge sticks when sending prayers to the Great Spirit.

How to energetically clean your jewellery, crystals and spaces

This website uses cookies to improve your experience while you navigate through the website. Out of these cookies, the cookies that are categorized as necessary are stored on your browser as they are essential for the working of basic functionalities of the website. We also use third-party cookies that help us analyze and understand how you use this website. These cookies will be stored in your browser only with your consent. You also have the option to opt-out of these cookies. But opting out of some of these cookies may have an effect on your browsing experience.
Necessary Always Enabled
Necessary cookies are absolutely essential for the website to function properly. This category only includes cookies that ensures basic functionalities and security features of the website. These cookies do not store any personal information.
Non-necessary
Any cookies that may not be particularly necessary for the website to function and is used specifically to collect user personal data via analytics, ads, other embedded contents are termed as non-necessary cookies. It is mandatory to procure user consent prior to running these cookies on your website.
SAVE & ACCEPT